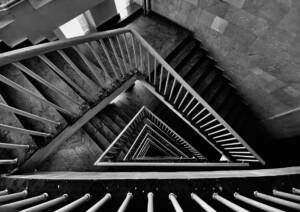 “You For Armenia” (YFA) is a young organization with solid roots. It is re-established on the basis of former YFA (Youth For Achievements), an educational non-governmental organization formed back in 1994 by a group of Future Leaders Exchange program alumni in Armenia. Initially being a platform for bringing together youth around common interest, short-term charitable causes, YFA shortly grew into a large organization that delivered impactful and sustainable projects in the areas of education, community development and democracy.

All YFA initiatives were created by young people who had a clear understanding of the many issues existing in the newly independent Armenia, believed in their potential for making change and were determined to bring it to life. Most of the projects focused on communities and institutions, as these lay the foundation for sustainable development, and involved the younger generation, as the most powerful driver of this process.

Throughout its twenty-year activity former YFA built strong collaborative ties with numerous organizations in and outside Armenia. These partnerships found reflection in dozens of projects implemented with involvement of schools, higher education institutions, vulnerable groups and always targeted the most vulnerable communities, providing an equal opportunity for all to participate.